I HAVEN’T done a #fridaythings on Twitter for a while. I asked for suggestions and eventually ended up with #fridayshoes. And then @QcattQ said I should have #fridayfootwear because she was wearing slippers. So I thought that was fair enough and announced the rules for #fridayfootwear (basically no Hootsuite, no bare feet).

And then #fridayfootwear started trending, and I felt a bit sick, but it turned out there was a parallel #fridayfootwear thing going on at the same time in which people with an expressive and inventive approach to spelling and punctuation said which shoes they might be wearing later that day.

So I changed it to #fridayshoethings. It seemed only right.

Anyway, after looking at the pictures, I see that quite a lot of people like to put their feet on cats. I am not sure what this means; I am just making an observation. Also, I remembered why I don’t do this every week.

Here are the pictures: 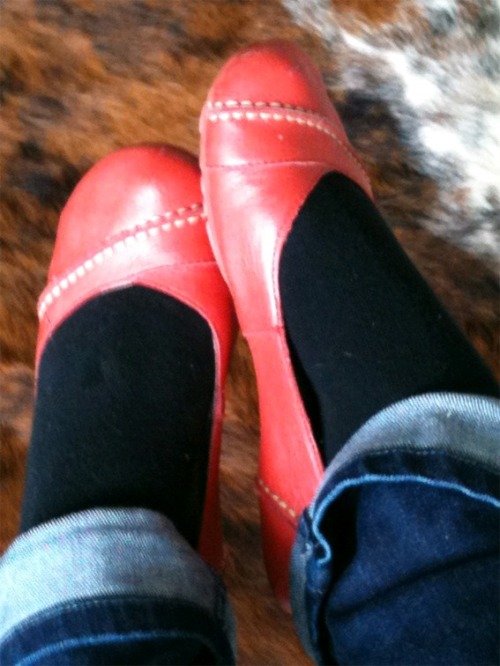 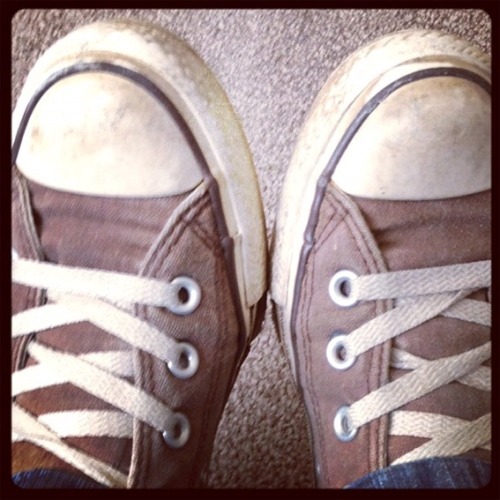 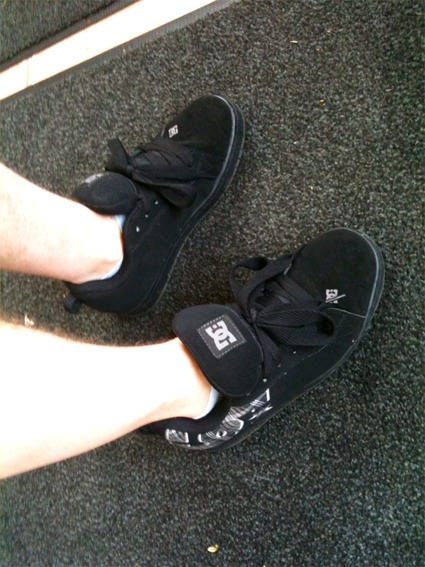 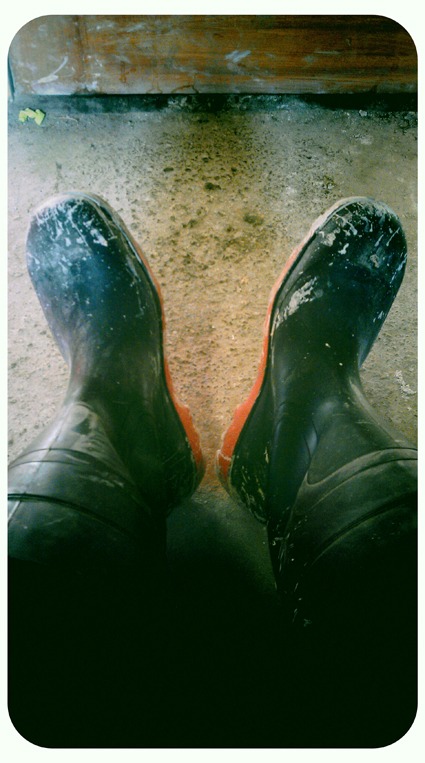 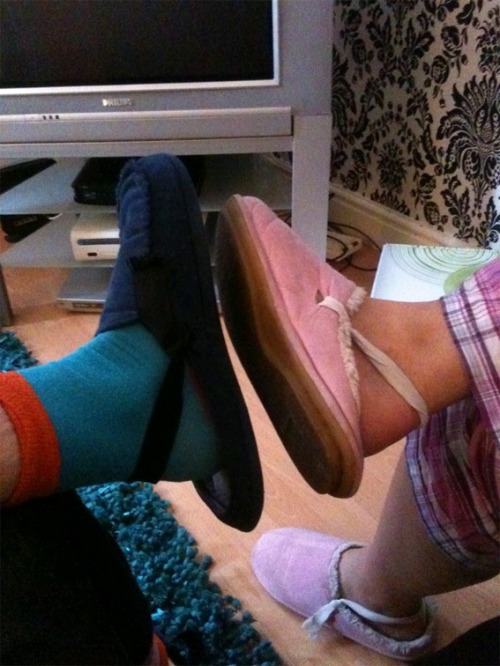 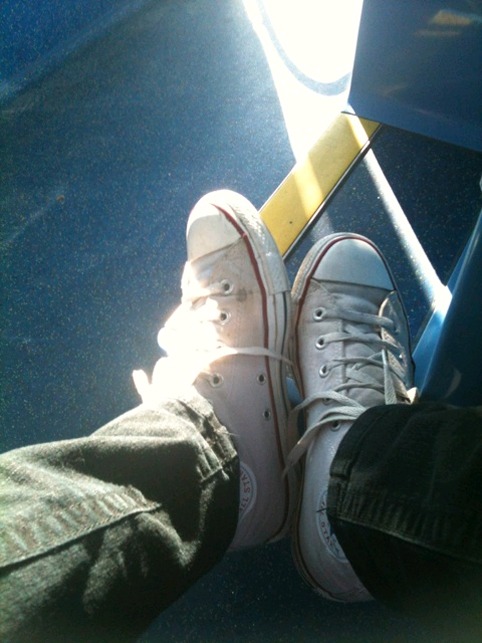 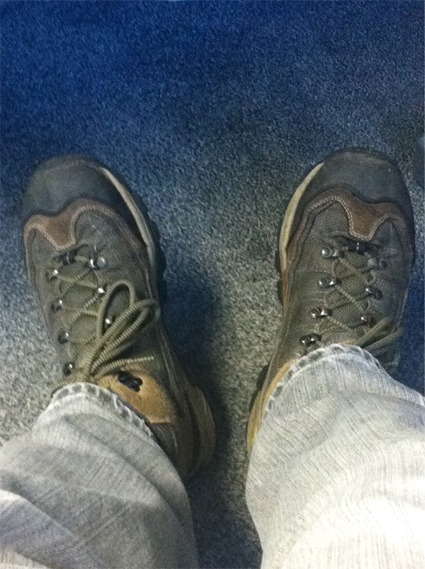 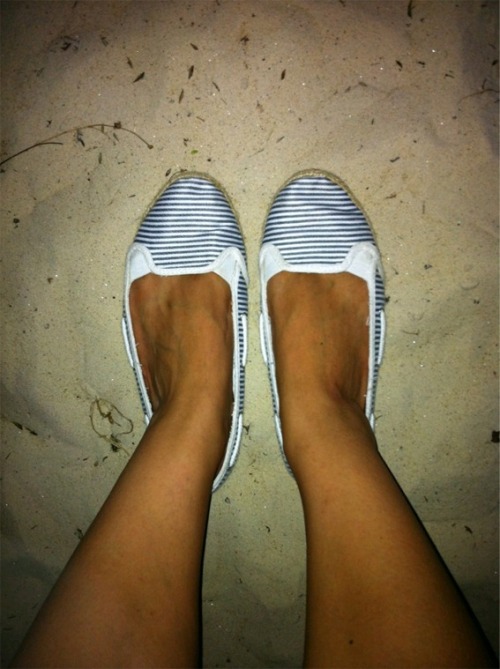 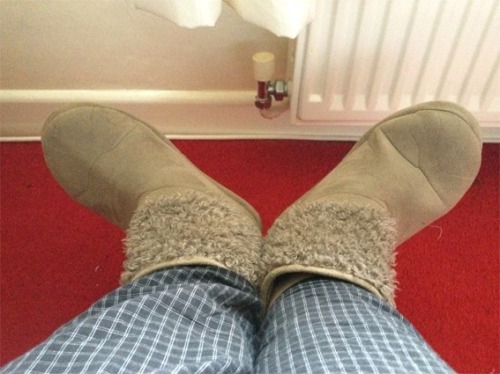 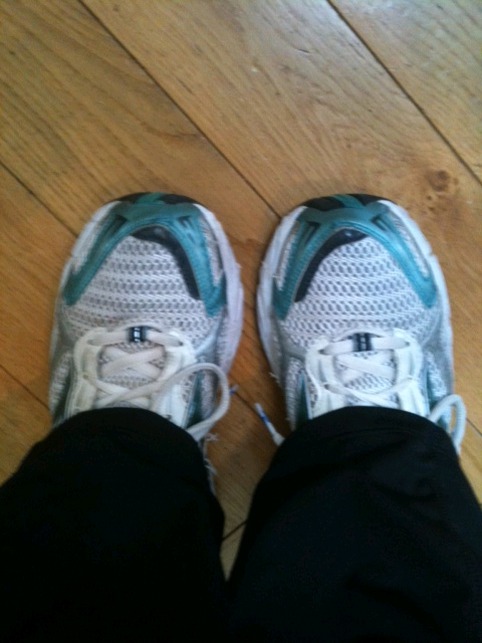 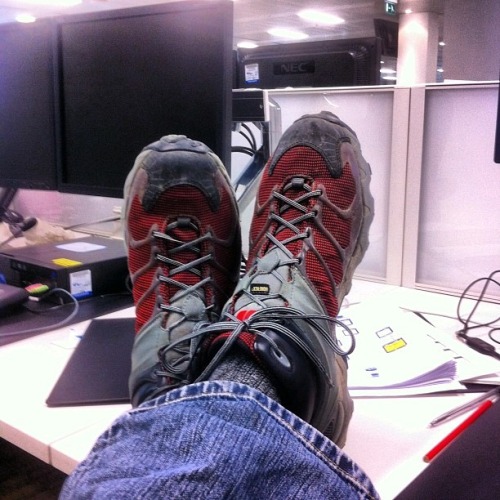 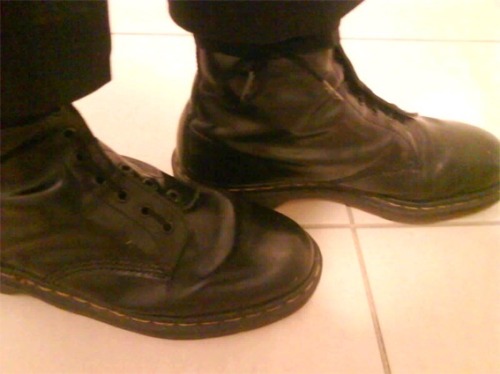 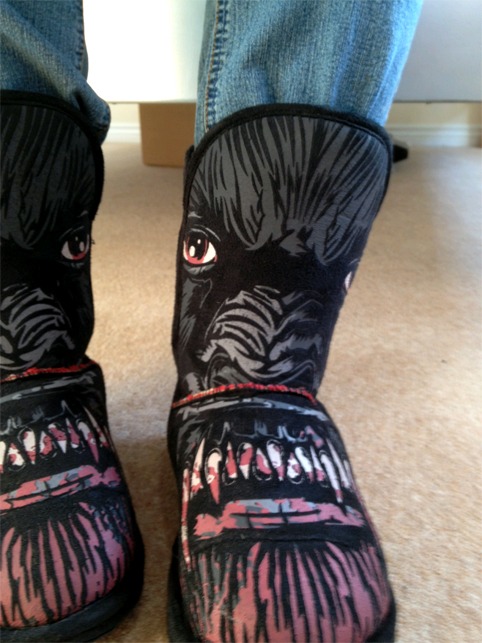 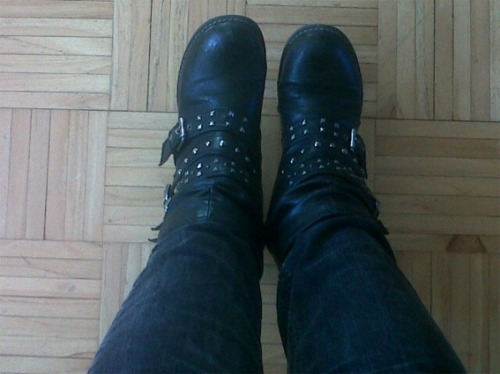 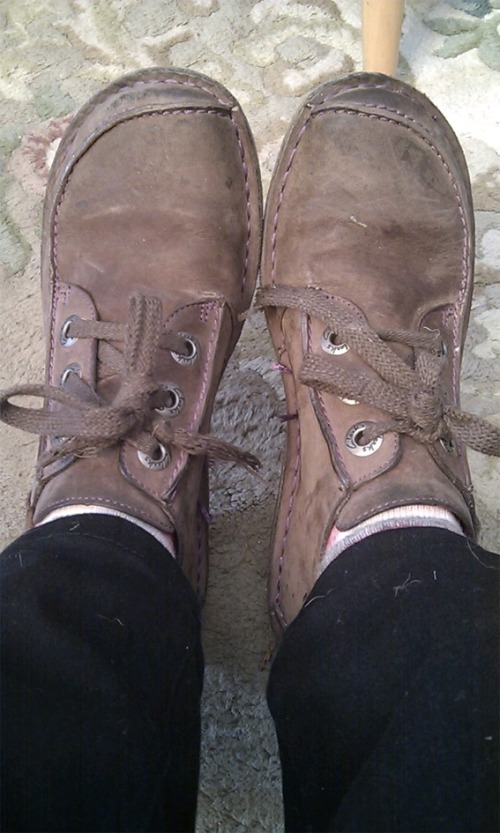 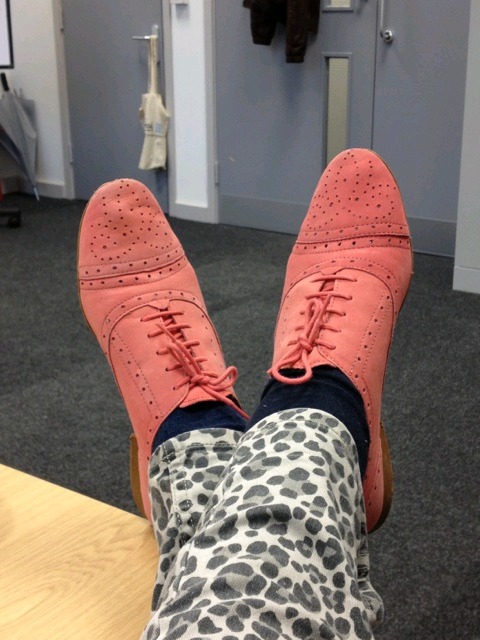 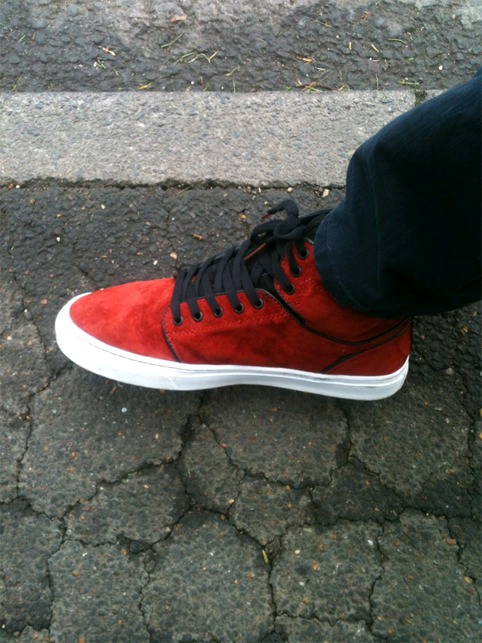 Thank you for entering to:

However, there can only be one winner. And it is not @QcattQ, because she made me look through the tweets of illiterates and dunderheads.

No, it is @jmcloughlin, who laced his shoes like this and still posted the picture…